That’s right. Queen has their own VR app on Google Play store, and it’s a wild trip through one of their most iconic songs – Bohemian Rhapsody.

We know VR is an increasingly broad medium and is constantly growing into its role as a new form of cutting edge entertainment, but when a medium starts to include Queen in its repertoire, well, we know it’s not just going to go away anytime soon. 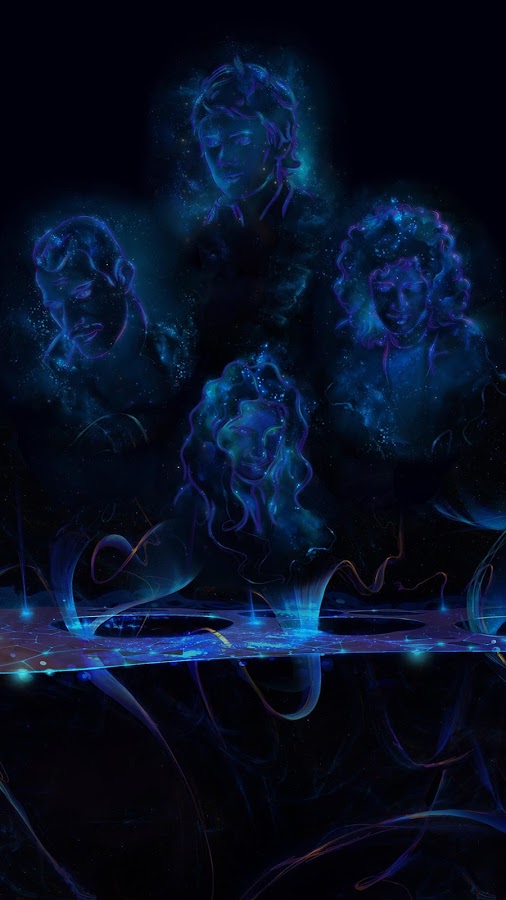 The app itself, according to its Google Play page, offers a journey through frontman Freddie Mercury’s subconscious mind and recreates the sensation of being onstage with the band. It’s also an attempt to capture the uniqueness and immersiveness of Queen’s songs, 40 years after its introduction – as if the song’s been waiting for a medium as different as it is to slam into the consciousness of the arts-loving public once again.

It’s fun to imagine what else can come out of the minds of the people who develop apps for VR. For this writer, both Bohemian Rhapsody and VR are familiar topics, yet when combined, it felt like a whole different experience and made me appreciative of how close we are to the cusp of a new art form – a bit overly melodramatic for me to react like this, but that’s what these kinds of genre-busting songs, and genre-busting technologies, do to people. They redefine an experience for them, and Bohemian Rhapsody is the perfect soundtrack for that.

Thanks goes out to Inquirer Technology for the original post here.