Nearly everyone’s been in an arcade at least once. They haven’t exactly died out, but they’re certainly ready for a new infusion of technology to bolster the number of visitors. VR might just be the ticket to do it, and HTC is banking on the idea that it is. 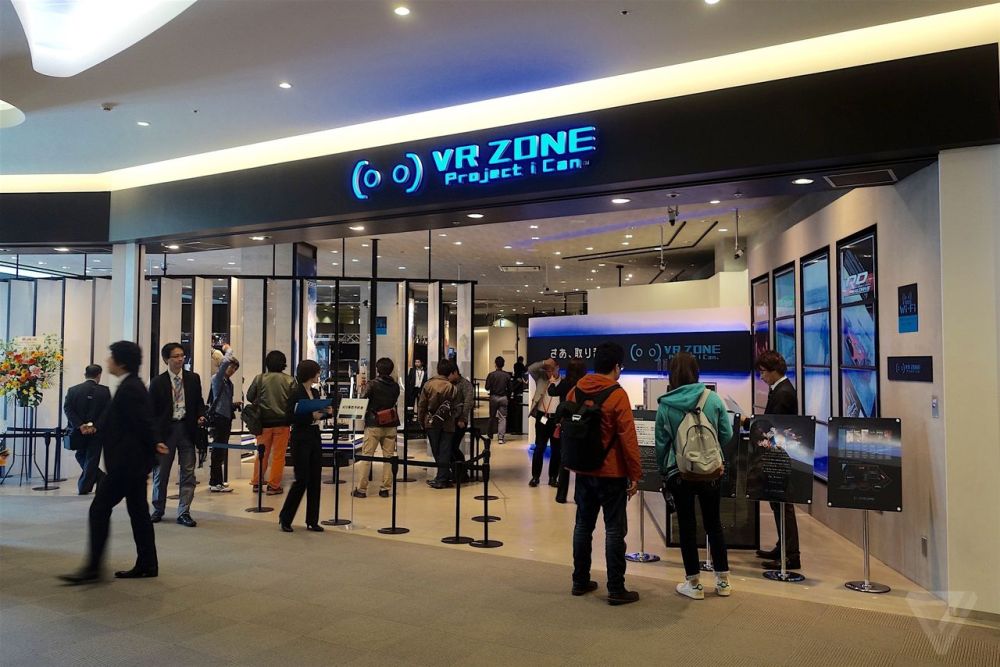 Through an Engadget post, we see that HTC wants to bring back the arcade to help spread the VR experience to more potential customers, an idea that probably goes back to the original reasoning employed by gaming hardware and software vendors – not everyone will be able to afford to buy and game at home, so instead of selling the hardware and software, sell the experience through arcades. 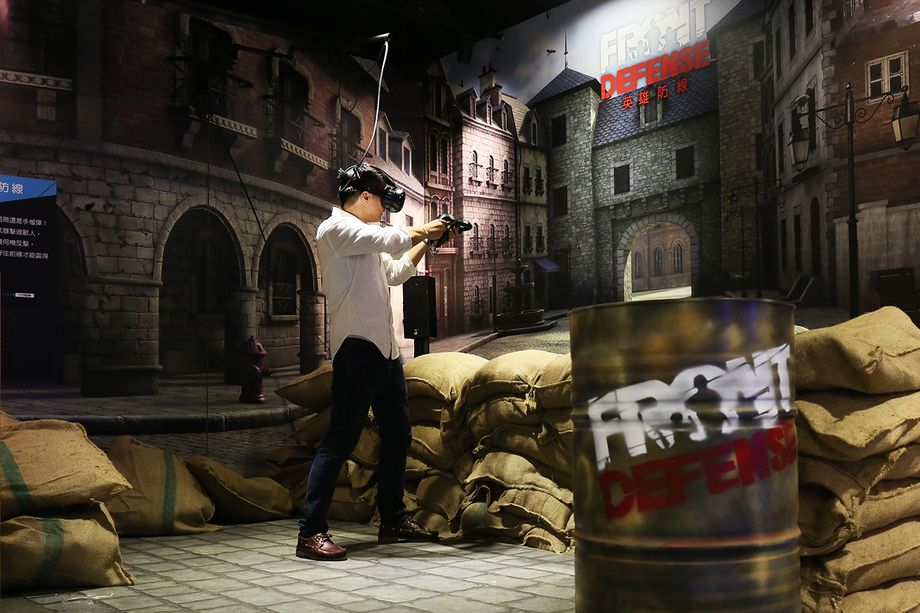 If the popularity of “pisonet”, neighborhood internet cafes, and playing at a friend’s house is any indication, there’s a lot of merit to HTC’s idea. For this reason, HTC is readying some popular titles through their Viveport Arcade, enabling public use through hopefully “thousands” of new arcades by the end of 2017.

The two big titles that have been added to the platform are The Brookhaven Experiment and Everest VR. These titles will first be seen in Taiwan and China, where HTC is focusing initially. So now, instead of taking in a sub-standard experience in the form of mobile VR mated to re-purposed hydraulic powered rides, we can look forward to the real deal in the form of Vives in arcades, where you can pay a few hundred (or less) pesos to get the experience instead of plunking down $800 (~P38k) plus the price of a performance PC to bring it home. Try before you buy!