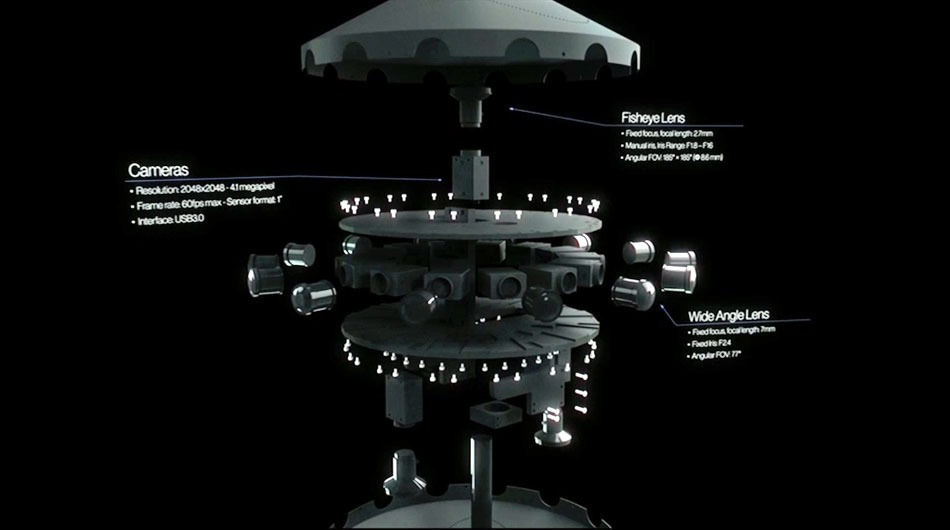 The Surround 360, which for me sounds like Facebook is saying the name twice for emphasis, has been made available to anyone with a few hours and a few tens of thousands of dollars to spend. 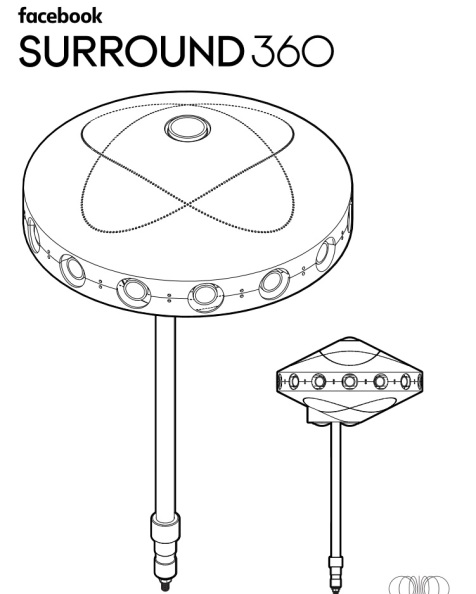 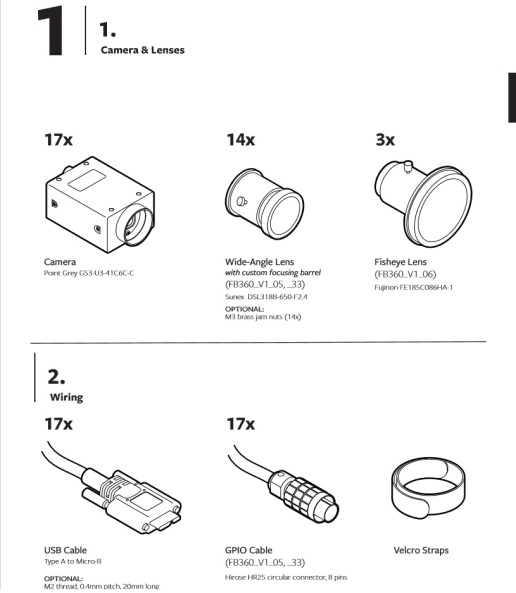 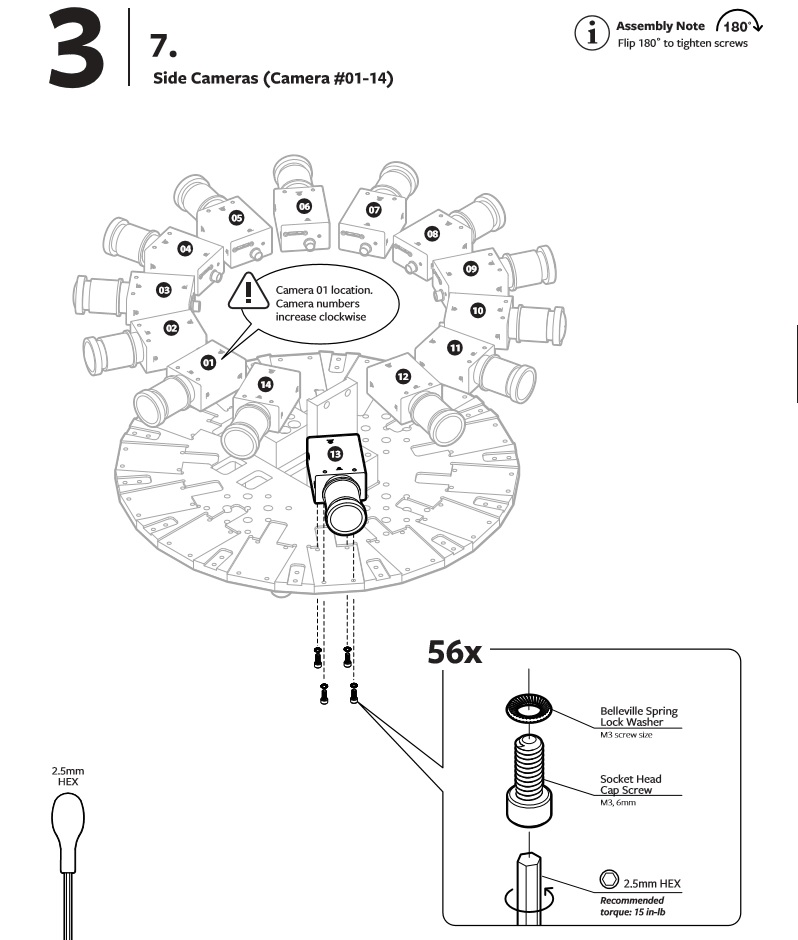 A few pages from Facebook’s PDF guide for assembly

Facebook has uploaded the specifications,instructions, and materials used to Surround360’s online Github repository for anyone to access. According to theverge.com‘s report, all of the parts required for assembly are off-the-shelf components except for the case that holds all of the cameras – these can be fabricated by a machinist or in the case of local tradition, at the neighborhood *talyer.

Some interesting hardware specs that got me excited were:

The cameras doesn’t seem too impressive – until you consider that these were chosen for ease of installation – these cameras use USB 3.0 connectors after all. Total resolution for video is an impressive 6k, something achieved with data amounting to 17Gbps. That’s Gigabits per second folks. That’s also the reason for the inclusion of the PCIe x8 card to handle the throughput. The suggested computer enclosure can easily handle a standard desktop’s worth of hardware, and looks old-school cool to boot.

Also released at no cost is the software that splices together all 17 data streams from the 17 cameras into a cohesive whole.

Facebook will benefit from having as much panoramic content online as possible, what with their continuing focus on this type of content and their partnership with Samsung Gear VR and stake in Oculus. The relative ease of assembly and availability of off-the-shelf parts facilitates this, although the expense and difficulty offsets this. Regardless, Facebook became what they are through content, and this is simply the next, logical step to continue their dominance in this space.