It is gratifying to know that the first major peripheral for the Vive designed for wireless operation is working, and working well enough that there’s no discernible difference in performance between it and a wired setup. According to TPCast, latency amounts to only 2 milliseconds, which cannot be discerned in normal gameplay. 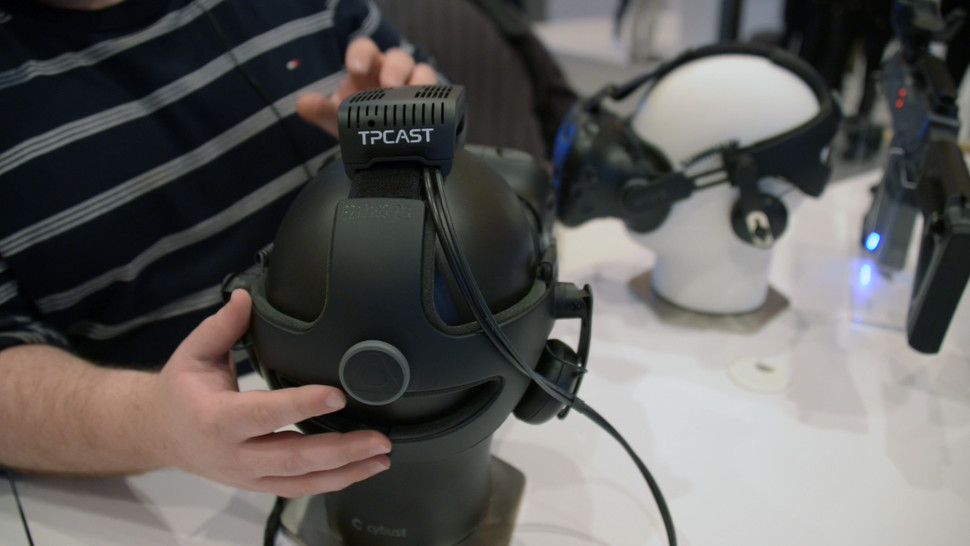 So everything works as advertised, but there’s the issue not with lag, but with loss of signal, according to Digital Trends. Occasional dropouts occurred in their trials, quite distracting especially in a fast paced fps, I’d imagine. Positioning the device properly is an important step, but consequently, knocking it around, or even nudging it in a not-quite-vigorous gaming session, seems to make it lose connection.

Another problem brought up by the reviewers is the noticeable temperature increase in the device’s battery pack – to the extent that they found it uncomfortable having a wedge of hot plastic in their pocket. While not excessive, it’s something to take note of.

According to Digital Trends, the device they are testing is not yet the final product, so things should be improved for commercial units. For what it’s worth, these niggling faults are well within my tolerance limits for new, cutting edge technologies, even at an asking price of $200. 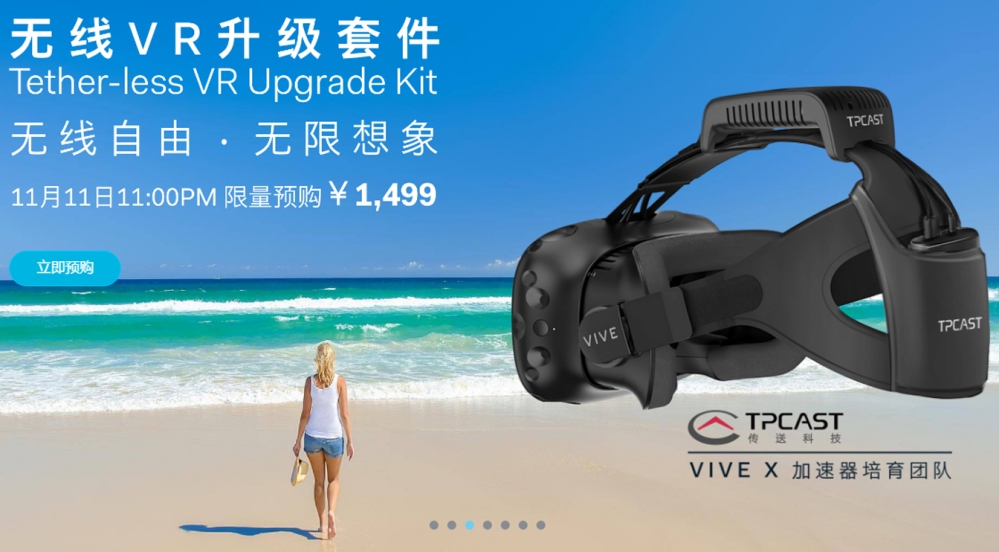 Here’s to hoping prices will go down in the coming months, and performance improved. After all, VR is already at the stage where this tech enthusiast’s prayer if eminently applicable.

Original news covered on this page.